When Someone Hurts You 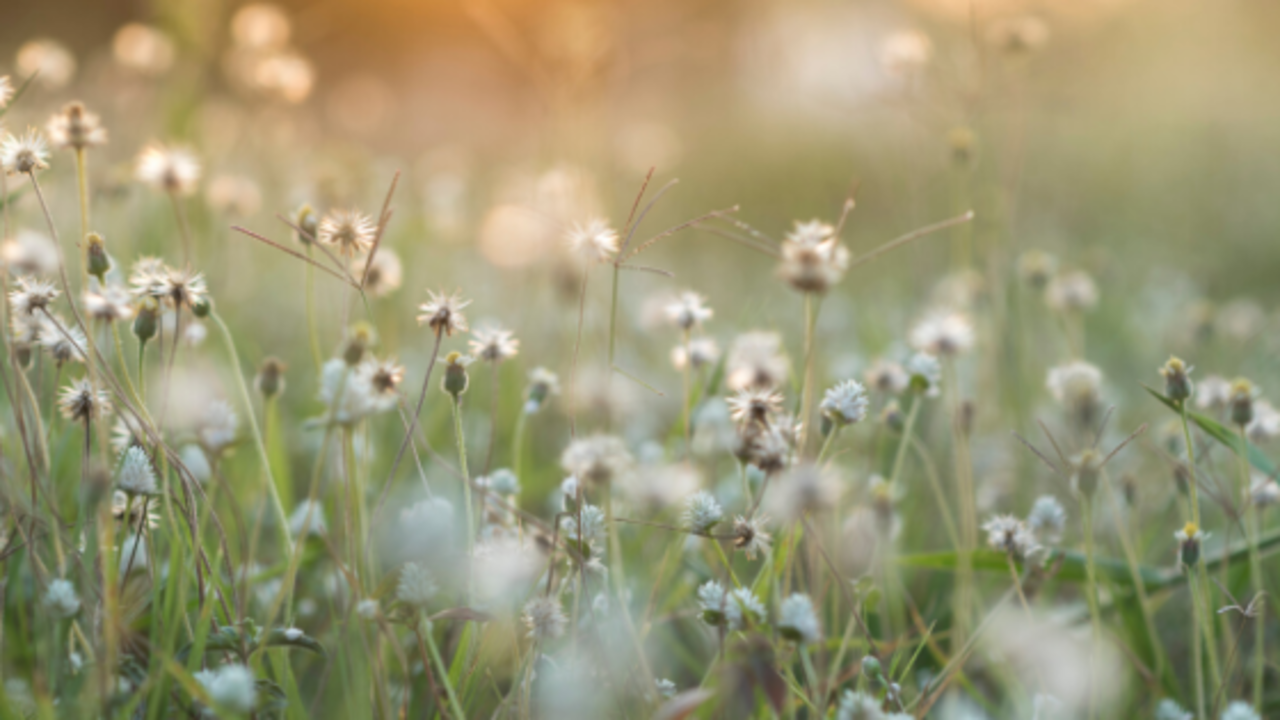 Sometimes life hurts. Sometimes people hurt you. Sometimes, even the people closest to you hurt you.

This can mean a lot of things to different people. Sometimes people physically hurt others, even those they love. More often, people hurt others emotionally. Words spoken, or maybe left unspoken can feel as painful as physical blows. The loss of broken friendships, broken marriages, rifts in families, etc., can be terribly painful.

In my daily quiet time this morning I was thinking about a situation that’s hurtful in my life right now. Recently, I apologized for my part in the situation and the apology wasn’t acknowledged or reciprocated. As I was holding that reality up to the LORD, I realized that my apology isn’t dependent on their apology. My apology can be sincere and heartfelt and change my behavior, whether or not theirs ever comes.

Is the fault shared? Absolutely. Do they have things they should also apologize for? Probably. But does their lack of an apology or acknowledgement of their wrongs mean that I’m not responsible for striving toward being Christlike myself? Certainly not.

Born of the natural flesh, born into a sin-filled world, the moment we enter into sin, we incur a debt we cannot pay. And yet, on the cross, Jesus canceled that debt we owe. He released us from that which we could not pay.

In Ephesians 1:7, it says,” In Him we have redemption through His blood, the forgiveness of sins, according to the riches of His grace.”

In the Greek, the word redemption means ransomed in full, and forgiveness means a release, a pardon, a complete forgiveness.

So, it could also be translated, “In Him we have been ransomed in full through His blood, released, pardoned and completely forgiven of sins, according to the riches of His grace.”

Friend, do you get how important this is?

On the cross, He ransomed us back from the law of sin and death, and He released us (or pardoned us) from that impossible debt we owed. We could never have repaid that debt or earned our way to heaven – the price was too great because sin indebts us to death. There is no escaping it – except by the blood of Jesus, by which we are granted eternal life, even once our physical bodies are done.

Oh if only we could truly comprehend what Jesus did that day on Calvary! It is so big, so transformative, so life-changing that even if we could comprehend it more every day of our mortal lives, we would still never comprehend it fully.

And yet, if we are to love others as Jesus loves us – and them – we must follow in His footsteps of forgiveness.

When we’re wronged, it’s so easy to wait for the other person’s sincere apology. It’s so easy to wait for them to realize how they’ve hurt us, make amends, and offer an apology. But their apology isn’t up to us. And we’re not responsible for it. However, it is up to us to forgive. It is up to us to release them from the debt they owe us – the debt they incurred by hurting us. They may “owe” us an apology - or more - but it’s up to us to choose to cancel their debt and forgive as Jesus forgave.

On the cross, Jesus didn’t just forgive those who had followed Him and placed their trust in Him. It wasn’t just Peter, James, John and the other disciples. Rather, He extended forgiveness even to those who were dividing up His garments at the foot of His cross, those responsible for His suffering.

Sometimes life hurts. Sometimes people hurt us. Sometimes, even the people closest to us hurt us. But even then, Jesus is always, always, always inviting us to become more like Him, and reap the benefits of living a life of godliness in the process. While bitterness and unforgiveness can be traced to negative mental and physical side effects, forgiveness leads to peace and joy.

The other person always has a choice as to whether or not they’re going to own up to their mistakes and apologize. Their choice though – whatever choice they make – doesn’t take away our choice. We always have the choice to forgive or to live in unforgiveness. The choice is ours, and it’s not dependent on theirs. Our choice is dependent on our own determination to follow Jesus, and on what we want to reap as a result of that choice.

“And be kind to one another, tenderhearted, forgiving one another, even as God in Christ forgave you.” Ephesians 4:32 (NKJV)

“He does not deal with us according to our sins, nor repay us according to our iniquities. For as high as the heavens are above the earth, so great is his steadfast love toward those who fear him; as far as the east is from the west, so far does he remove our transgressions from us. As a father shows compassion to his children, so the LORD shows compassion to those who fear him. For he knows our frame; he remembers that we are dust.” Psalm 103:10-14 (ESV)

“Then Jesus said, “Father, forgive them, for they do not know what they do.” And they divided His garments and cast lots.” Luke 23:24 (NKJV)

Note: While Jesus forgave, He also defended the defenseless. I believe you can forgive and be wise – meaning you can extend forgiveness and yet not put yourself (or others) in a situation where you continue to be hurt. We can make the choice to forgive while also making a choice to defend the defenseless…even if the defenseless is ourselves.