Change rather than complain 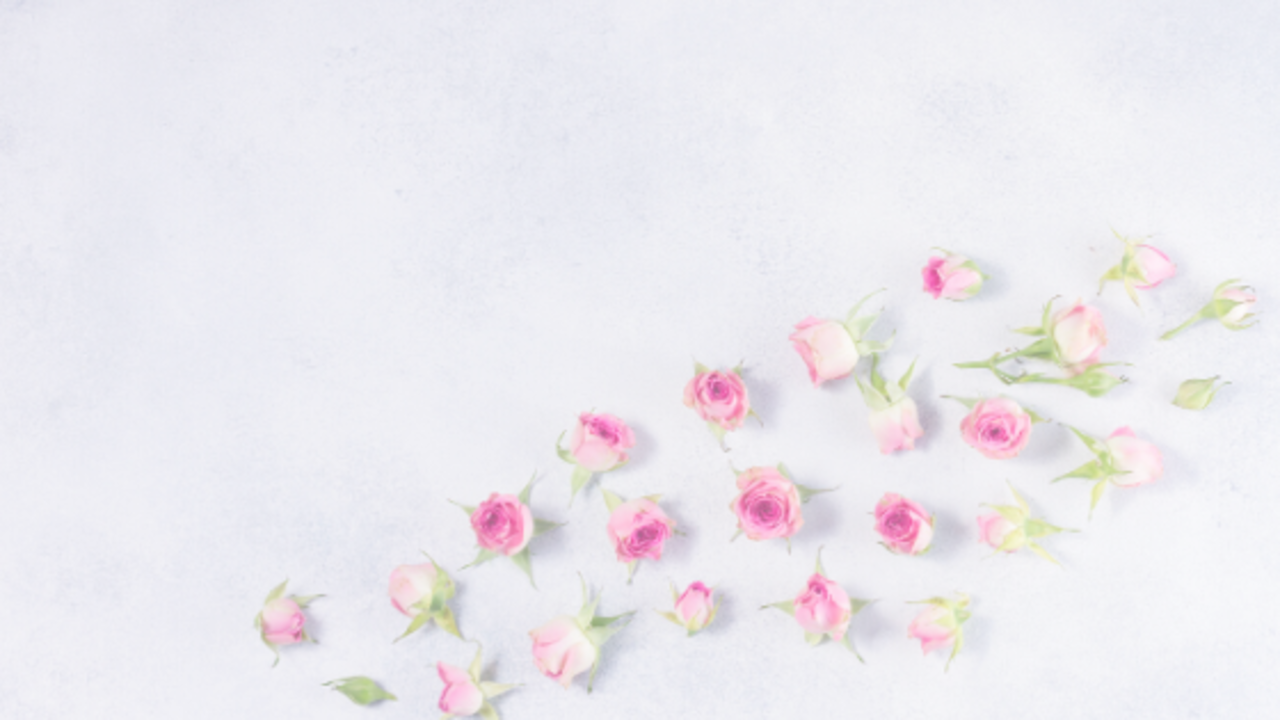 Today was my parent teacher day in my daughter’s preschool class. When it was storytime, we all gathered on the floor while the teacher prepared to read a book to her class. A sweet little four year old on the very end of the half circle craned her little neck and then announced, “I can’t see.” Her classmate, George, looked over and solemnly told her, “You’re in a bad place. You better get up and move.” The teacher and I shared an amused glance and watched as the little girl looked at her classmate for a moment and then got up and moved into the middle of the circle where she had a good view of the pictures.

As I was driving home later and thinking back over the morning, I realized how much simple wisdom was in that little boy’s simple words.

How often, when we find ourselves in a less than ideal situation, do we simply stay where we are and complain about it? It’s so much easier to complain about something than it is to change it, isn’t it? If I’m honest, I do this all the time.

And then sometimes, we feel like we can’t get up and move. Like we’re stuck where we are, and there’s nothing we can do about it. Maybe sometimes because it’s too much effort to move, and maybe sometimes because we don’t see a way out. Oftentimes people stay in a toxic environment, whether at home, at work, at school, or in a relationship, because they don’t feel they can leave.

Sometimes, we even feel like we can’t get up and move out of a less than ideal situation, because we feel like it must be where God has us. And sometimes, that’s true. Other times, it’s where we have ourselves. Or maybe just where we are. But the question isn’t where you are, it’s ‘what is God saying about where you’re supposed to be?’

Sometimes, God says to stay put. The Bible tells us that in this life – in this fallen world – we will have trouble and tribulation. That’s just part of it. We can’t run every time something is uncomfortable. It’s often those uncomfortable situations that we learn the most from. God uses them to refine us, to grow us, and to help us become overcomers. During those times, we need to be still and know that He is God (Psalm 46:10), and look to Him to use our circumstances to develop perseverance, character and hope (Romans 5:3-4).

We see instances of this all throughout the Bible. God didn’t keep Daniel out of the lion’s den, but He shut the mouths of the lions while Daniel was in it. God didn’t keep Shadrach, Meshach, and Abednego out of the fiery furnace, but he kept the flames from touching them. He didn’t keep Paul out of prison, but He enabled him to preach and He worked in the hearts of those in the prison, compelling many to become followers of Jesus. God doesn’t always keep us from or save us from uncomfortable situations, but He’s always with us, working on our behalf, andusing it for our good - even in the midst of them.

Othertimes, God is calling us to get up and move. Like when the Israelites were enslaved in Egypt, rather than staying enslaved, God was calling them to get up and leave Egypt when Pharaoh released them. Again in the wilderness, God was calling them to move into the Promised Land. The first time, they were too scared to go forward and take the land, and they ended up wondering in the wilderness for another 40 years. The second time, they trusted God’s leadership, and entered the Promised Land. Another example is when Jesus gives the Great Commission. Though the climate was hostile even in Jerusalem, it would have been easier for the apostles to stay together in the city. Instead, Jesus sent them into all the world. They had to literally get up and move. Sometimes, it’s easier and more comfortable to stay in our bad place, but God is calling us to get up and move out of it.

In short, sometimes, in the midst of less than ideal situations, we need to stay where we’re planted and learn to bloom. Othertimes, we need to realize we’re in a bad place and move. There are Biblical examples of both.

So, how do we know if it’s a time to stay and bloom or a time to get up and move? The difference is the leadership of Jesus. What is He saying about where you’re at? Is He calling you to stay and grow and produce good fruit? Or is He inviting you to step out in faith and follow Him into a new place? If you don’t know, just ask Him.

So many times lately, I’ve been wrestling with something, and softly hear the LORD say, “Why don’t you just ask me?” …Such a good point. It seems like it would be the first step, and yet is so easily overlooked. And, after asking, it’s about taking the time and space to listen quietly.

Friend, whatever He’s saying is going to produce the best result. So if He says stay and bloom, stay and bloom. If He says get up and move, well, then it’s time to “get up” and follow Him. Either way, we can have confidence that He who began the good work in us is faithful to complete it.